Kyros the Overlord
Terratus is the world. Most, if not all of it, is under Kyros' control following the conquest of The Tiers.

Terratus is the name borne by the planet that hosts Kyros and their Empire. Ravaged by magic and especially Edicts, which caused the extinction of several entire species of wildlife, the other defining feature of the Bronze Age world are the Oldwalls and Spires, created by an unknown progenitor civilization and spanning the whole of the world. They exist across the whole of the Overlord's dominion. Dozens of them, jutting up from the lands and grasping at the sky. They can certainly be toppled; there are a handful of ruined Spires in the empire. Terratus has changed since they were constructed - some Spires have been swallowed by the mountains, others by the seas. There's one sticking out of the water off the coast of the islands due north of the Bastard Tier, for example.[1]

Terratus the planet has two satellites visible by the naked eye - the tide locked Terratus Grave and the rapidly orbiting Interloper. Scholars have long studied the effects of these two moons on the ocean currents, and a great deal of folklore concerns the origins of the moons. A common belief in Kyros Empire is that Terratus Grave will finally set on the horizon when Kyros' rule ends, whereas those of the Tiers insist the moons are older than the Oldwalls and will outlive even Kyros. 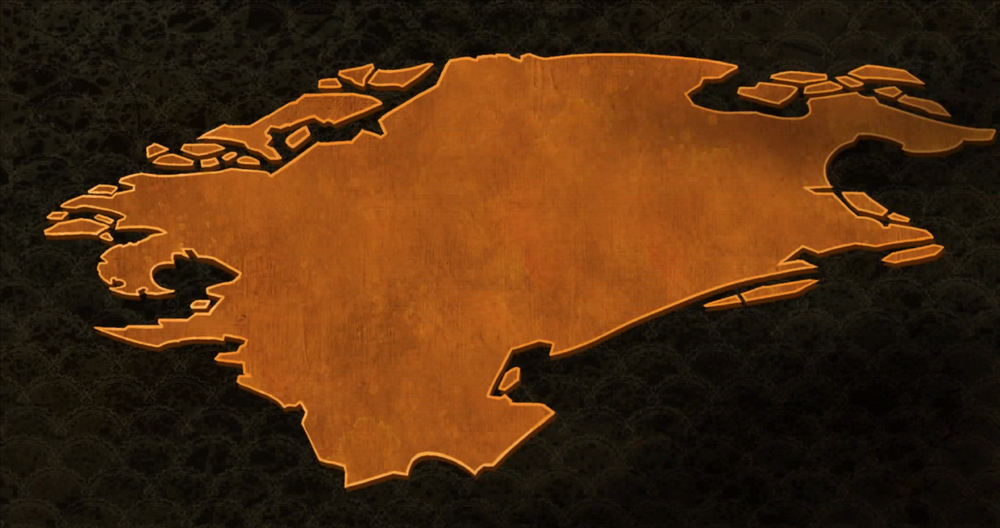